“Lightness for me goes with precision and determination, not with vagueness and the haphazard.”
Italo Calvino, Six Memos for the Next Millennium

I began to write when I was a child, but it was my high school Italian teacher that introduced me in the magical world of books, words and language and helped me understand which path to travel. Actually, that’s the reason why I’m here.

As a writer, I’m a young one. Even though I’ve already published three novels, I haven’t stopped evolving my style yet. In my first attempts, I used to plan everything carefully, but as the time passed by, I found out that tight control was not working for me. Now I prefer to leave space for my characters, let them be and develop themselves freely. Not too much, actually. I follow them from behind, I get surprised, laugh, fall and rise with them; in the end, I gather all those messy tales and give them some order, and eventually write them on paper.

Fantasy fiction is my preferred writing genre as both a reader and an author, because it’s an infinite source of inspiration that gives me the power to shape new worlds and the tools to write about hard topics in a light, but not superficial, way, as Italo Calvino wrote in his books. I wrote also other kinds of tales, but eventually, I have always come back home. 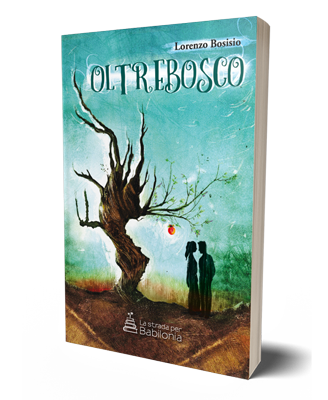 When he awakes in an unfamiliar woodland, a boy is unable to remember who he is or how he got there. Alone, starving and chilled to the bone, he struggles to survive a hostile environment, hoping against hope that he will find his way out and back to a life he only glimpses as flashbacks.
When he awakes in the wood, a boy grapples daily with the emotionally desolate environment of a big city. Struggling to survive a dysfunctional family and a school intent on taming him, he approaches adulthood in a hostile environment, a wilderness where only the fittest will survive. Two seemingly different yet inextricably intertwined stories. How will fate tie them together? 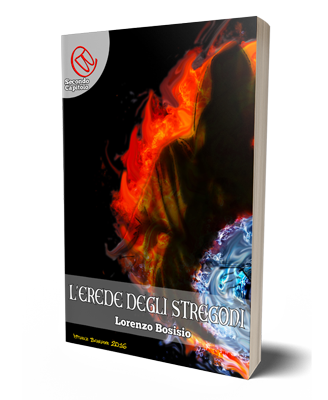 Heir of the Wizards

Aska is an ordinary teenager. He lives in a peaceful hamlet, together with his parents and his brother, Saynar. He does not expect anything special in his future, but he secretly dreams of great adventures. He doesn’t know about the ancient legacy concealed in his heart, a power capable of wonders. On a black night, the Death comes to his door and all of a sudden his life changes dramatically. Barely alive, he is drawn in an epic struggle for existence of the Four Kingdoms. While running away from a mysterious dark foe, Aska is forced to understand his gift and to face the challenges that will make him the man he’s bound to be. A fast-paced novel that takes place in a world full of magical creatures and powerful men where the eternal fight between Good and Evil raises to a new unparalleled and original dimension. 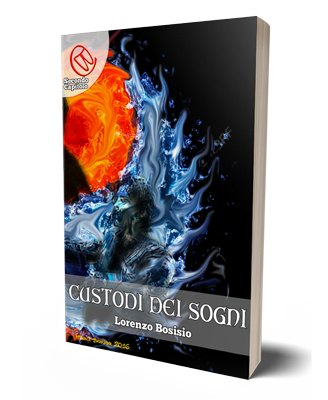 The Lord of Nightmares is back. Escaped from his prison, where he had been sealed for the last five centuries, he unleashes his power on the lands of free men. His armies of monsters swarm on the Four Kingdoms like locusts, shattering anything they run into. A small party of heroes, led by Ailamar’s thousand-year-old wisdom, takes a stand against the rising tide of evil in a desperate fight for survival.
In a havoc of destruction, war upsets the whole world and rush it to the verge of annihilation. In that moment, in a place out of time, Aska, back from the abyss where he was fallen, faces his enemy in a showdown that will close an epoch and start a new one. Will it be a time of light or one of darkness? A deep and intense novel, the epilogue that the epic struggle between Good and Evil deserves.

This website uses cookies to improve your experience while you navigate through the website. Out of these, the cookies that are categorized as necessary are stored on your browser as they are essential for the working of basic functionalities of the website. We also use third-party cookies that help us analyze and understand how you use this website. These cookies will be stored in your browser only with your consent. You also have the option to opt-out of these cookies. But opting out of some of these cookies may affect your browsing experience.
Necessary Always Enabled
Necessary cookies are absolutely essential for the website to function properly. This category only includes cookies that ensures basic functionalities and security features of the website. These cookies do not store any personal information.
Non-necessary
Any cookies that may not be particularly necessary for the website to function and is used specifically to collect user personal data via analytics, ads, other embedded contents are termed as non-necessary cookies. It is mandatory to procure user consent prior to running these cookies on your website.
SAVE & ACCEPT